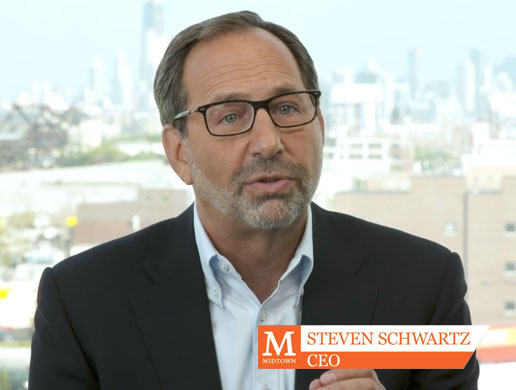 Our story began in 1969 when Kevie Schwartz and his son, Alan, decided to build an indoor tennis club in Chicago for the simple reason that there was nowhere else to play the game they loved. It opened in 1970 as the world’s largest indoor tennis facility.

Since then, the company has grown to eight upscale athletic clubs, including the world's largest sports resort with a premier boutique hotel, and is an industry leader in corporate and hospital-based fitness center management.

Today, with Alan's son Steven continuing the legacy as the CEO, Midtown remains a family-owned company. 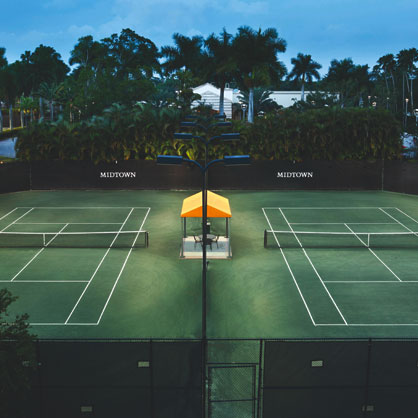 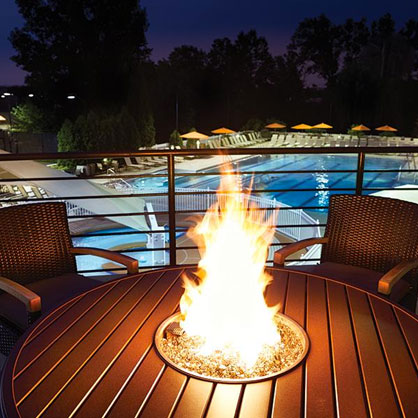 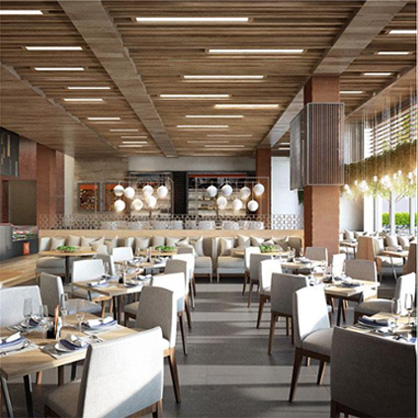 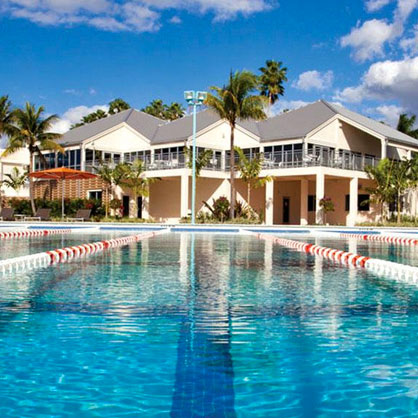 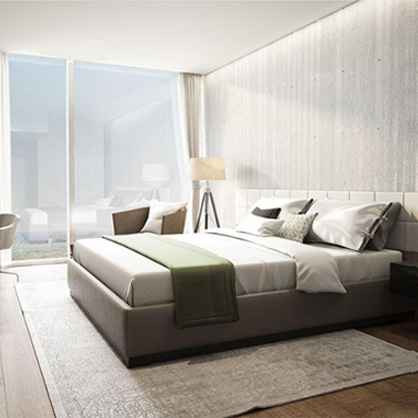 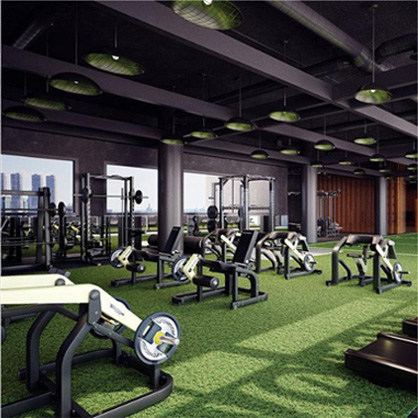 HEAR FROM OUR TEAM

"Before I joined Midtown as an employee, I already felt like part of the team. I’ve met so many great people here, it’s almost like an extended family. We all have that same passion to encourage others to be their best."